TICKETS
TO ALL EVENTS ?

THE BEGINNING: I started playing guitar at a young age, inspired when I heard Rock 'n Roll Music, sung by John Lennon on the radio. I was struck, and I knew instantly that this was what I wanted to do for the rest of my life. (I found out later it was written by Chuck Berry). In those early years there were just a few guitar teachers and those had but little to do with the music that inspired me, so I taught myself, learning to play the music I heard on the Radio. Later on I started to write my own songs..

MUSICAL ROOTS: Even though I played the most varied styles (which probably has to do with my broad musical interest) one could say that I'm back to my roots now playing Blues music again. I don't really listen much to other guitarists. I prefer to embrace the music in its entirety and maintain my own freedom in musical translation.

INFLUENCES: My musical influences are very diverse: blues, rock, classical, pop, jazz. Actually, I use the well-known quote “you only have two kinds of music: good and ...”

BEHIND THE MUSIC: In my musical wanderings I found out that in most popular music it is actually not just about the music alone, often there is also a thought behind it, whether it is jazz, blues or pop music, it is usually part of a lifestyle , for both the maker and the listener. You can also see that in clothing, haircuts and even in the location that people visit. 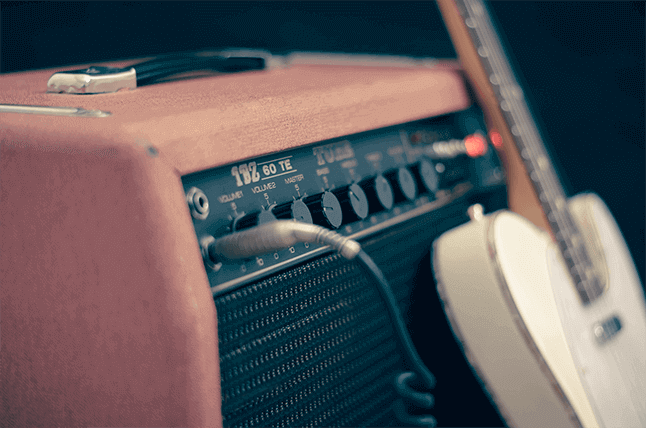 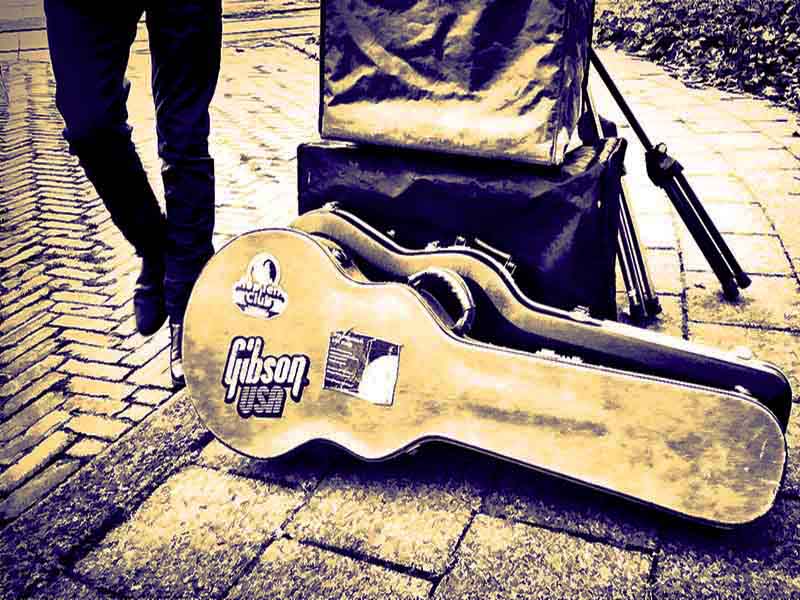 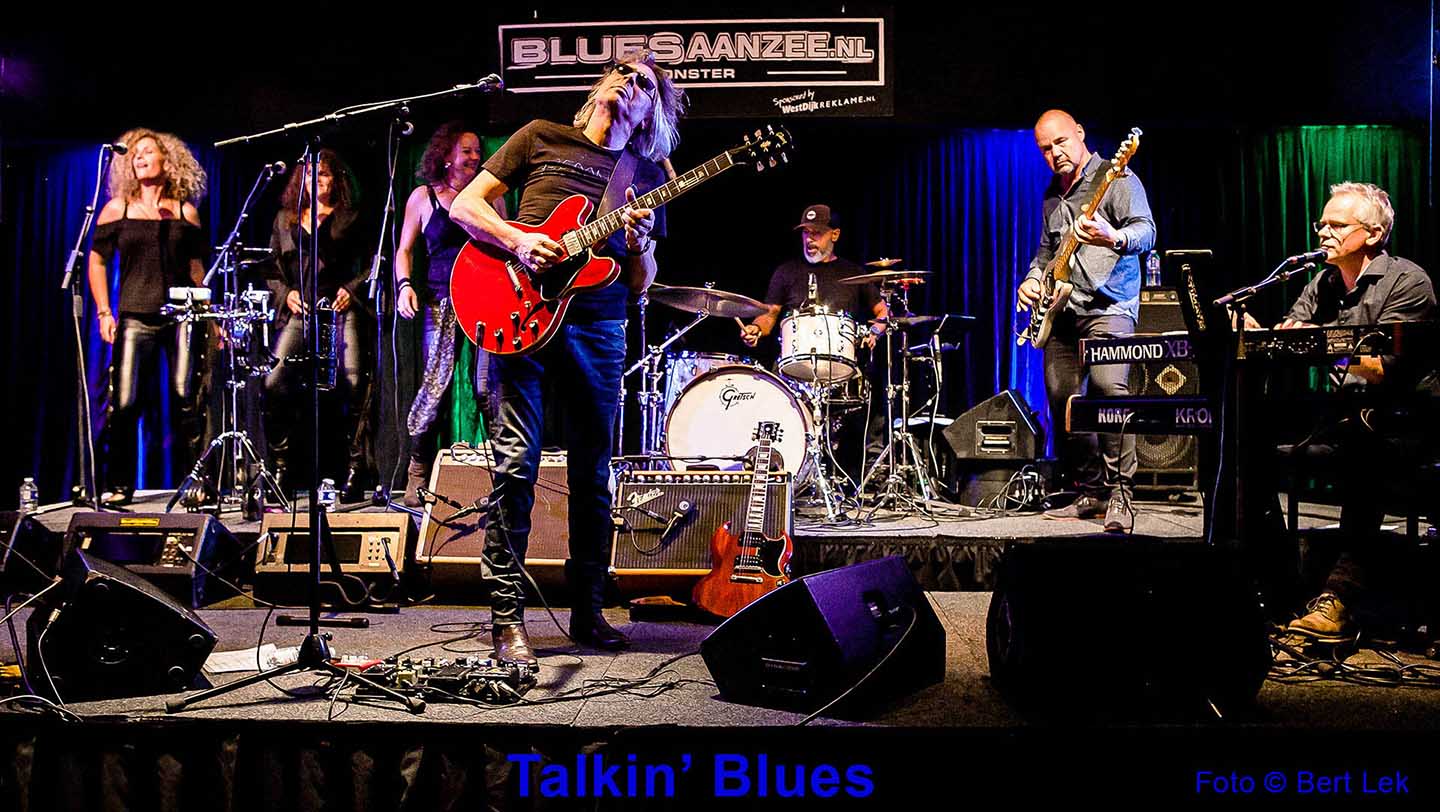 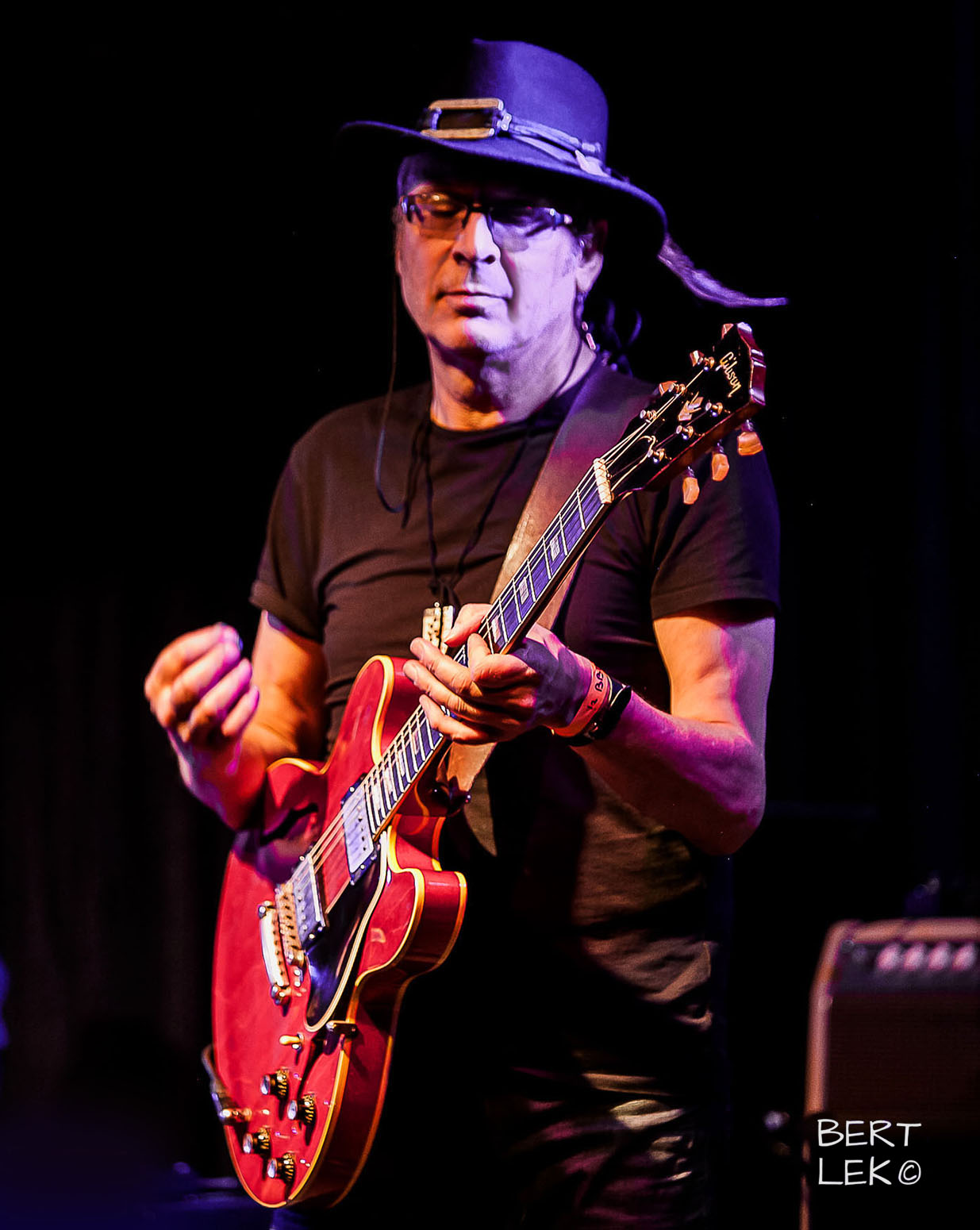 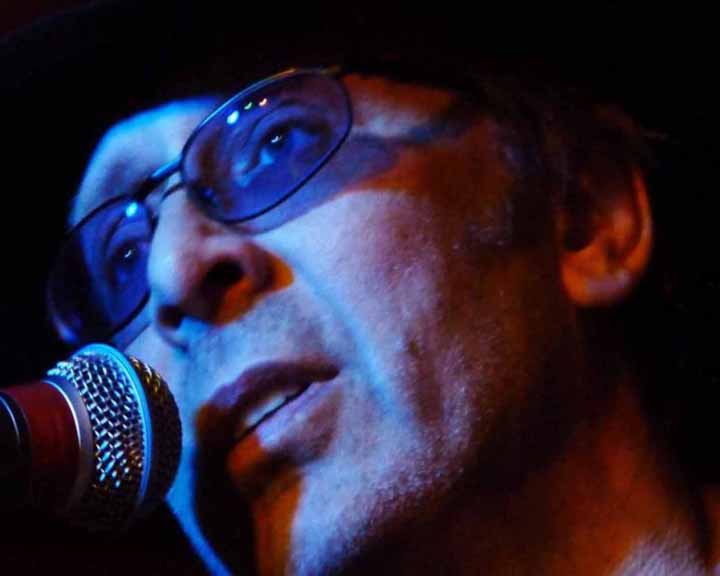